As Orlando pointed out, your two common ways of doing it is to run a VM using Parallels or VMWare, or using Bootcamp to effectively dual-boot your computer in to a Windows environment. I think there are one or two other VM packages out there, but I have no experience with them: I don't think you can convert virtual machine images between those two, so I'll be doing a full rebuild. I would give VMWare a slight preference as you can swap images between your laptop and your employer's infrastructure, assuming they're running a VMWare environment and policy and disk space! A couple of 'gotchas' with Parallels. Apple releases a new OS-X every year, and every year Parallels will hound you to buy a new upgrade. Also, they'll hound you whenever a new version of Windows comes out. They seem to revel in making their system incompatible with the next OS. It can take a while, so personally I would upgrade the tools for the first couple of months when a new edition of the software came out, then ignore it if I didn't have a lot of time available. Functionally, it works just fine. I'd recommend a Mac with gig of memory, and with iMacs and Mac Pros supporting 32 gig or more, that's what I'd do.

Where to buy windows 8.1 cheap 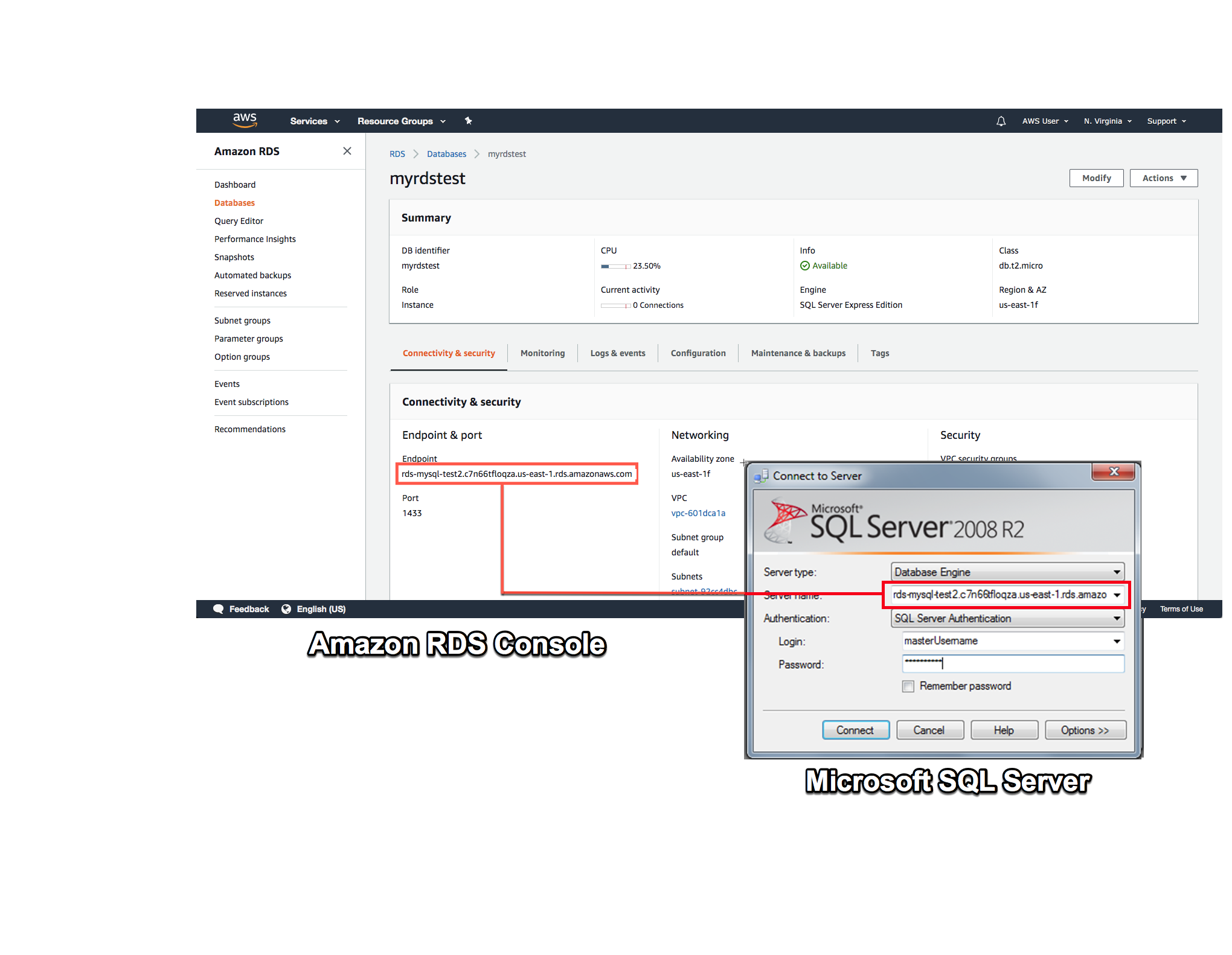 
which version of Lynda.com - Foundations of Photography: Macro and Close-Up to buy? | Muse CC 2014 buy online